How data science has transformed the Olympic Games

The Olympic games have always been a showcase for technology. Every four years, we can expect to see improvements in computing power, and innovations like cloud storage, Big Data, and Computer Vision, make their way into these events.

The Rio Olympics were no different. With an IT budget of $1.5 billion that includes all game data stored in the cloud. In 2012, London became home to history’s first Big Data-driven Olympics where 60 GB were transferred every second and 15 terabytes generated by fans around the world per day from social media sites such as Facebook or Twitter. This pales in comparison to our current reliance on data analysis currently.

The new generation of Olympic athletes was well prepared for the Tokyo 2021 Olympics, thanks to the no small part to data. Coaches had been analyzing a variety of information before they even steped foot on the field – from historical player performance statistics and trends against the specific competition to fitness stats like running averages or how many push-ups each athlete can do at once. This is Big Data analytics: using all possible sources available; essentially optimizing every exercise with precise details about what has worked best so far for a particular application. 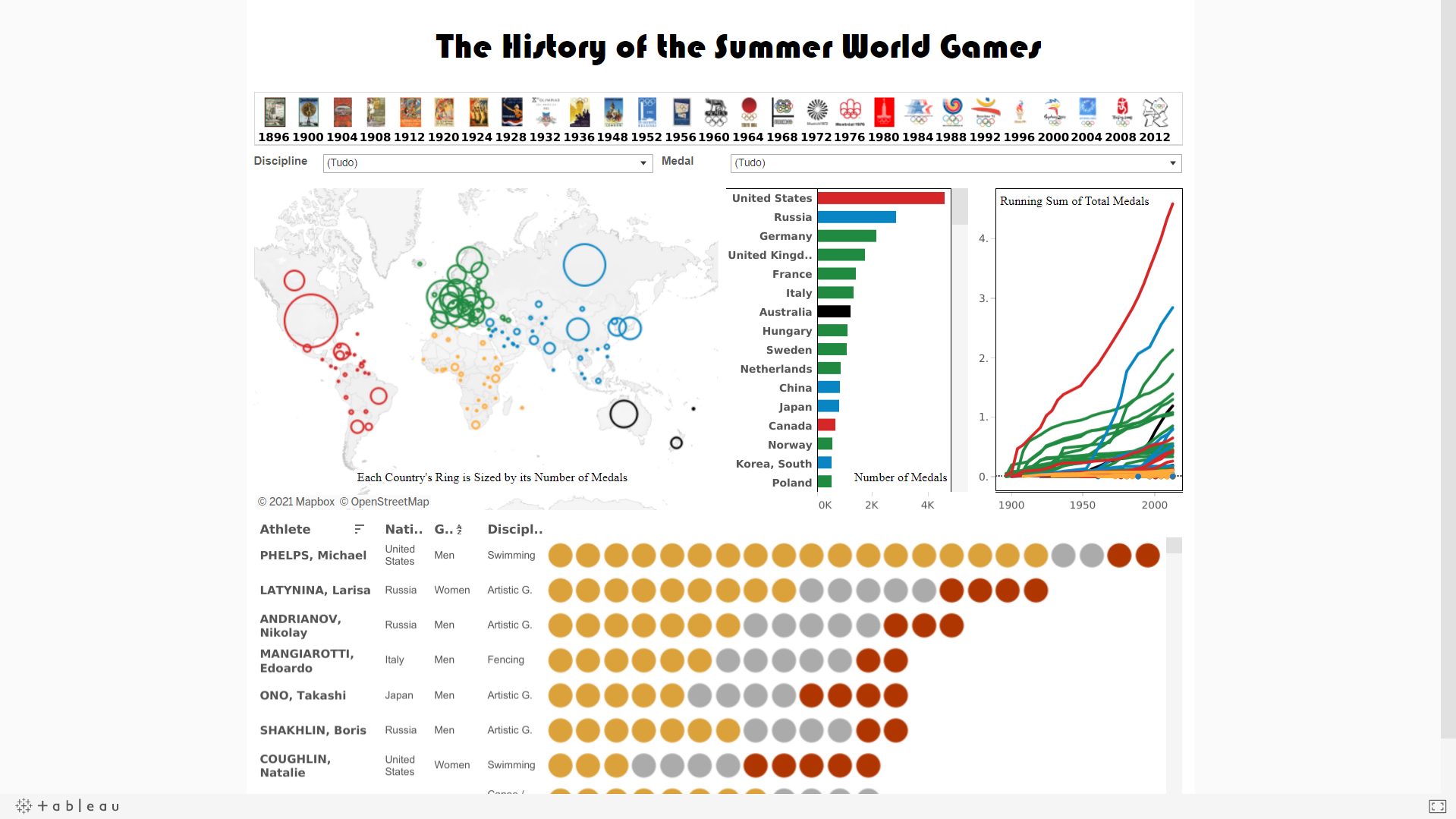 Wearable technology took sports by storm in this year’s Olympic games! These innovative tools provided analytics of an athlete’s movements which helped coaches determine how much more training they needed or if they were pushing themselves too hard. It could also be used during practices while 3D modeling provides visualizations from all angles, so you will never miss anything live on the court again, allowing players to better understand what needs improvement after each match.

Scientists have created wearable devices that can collect data about your movements, endurance, and position. These systems can be used to help improve performance by regulating temperature or increasing strength. Including competitive runners who need special clothing designed to regulate their body’s temperature while they run long distances in hot weather as well as an athlete looking for increased muscle mass during the off-season who needs something like compression gear which increases blood circulation at muscles sites helping them grow stronger and faster.

During the Olympics, Japan’s All-Japan Judo Federation ranked foreign competitors using a formula used in go and soccer competitions instead of relying solely on the world rankings, calculated based on their performance in competition.

Referees in the last two world championships were found to reward corner drops and their many variations over bigger, flashier moves like shoulder throws. Naohisa Takato, who won the gold in men’s 60 kg judo, and coach Minoru Konegawa adjusted their fighting strategy in response to predictions that more opponents would attempt drops.

For instance, Omega used computer vision to track the movements of beach volleyball players and their balls, as well as other athletes. This allowed Omega’s sports timing team coaches to see who won in real-time on a tablet or video screen at courtside.

To measure how much sand was displaced when an athlete leaped for that winning point, officials have turned cameras equipped with artificial intelligence into signposts for tracking all movement from every player – including where they are standing, what direction they’re moving in, and whether there has been contact between two opposing teams’ members’ hands-on offense or defense.

The USA Surfing organization was using big data techniques to gain an edge. According to a recent article in the Wall Street Journal, they had utilized machine learning and AI for myriad projects that could improve athletes’ performance on the waves. They had even collected physiological information like cardiovascular output, sleep patterns, heart-rate variability, and frequency of certain injuries with hopes that better understanding these types of factors would lead them towards increased success in competitions.

How could all this computational power benefit you? Well, during the 2016 Olympics in Rio IBM used its cloud computing backend to analyze Portuguese-language Twitter postings about the virus, as well as GPS data regarding the prevalence of mosquitoes. All of this would be synced with information like the location of airports in Brazil where potential Zika infected individuals were quarantined. Other high-risk areas were monitored in real-time so that they could identify outbreaks before they would happen, preventing probable infection among athletes at Rio 2016 Olympics, and avoiding a disaster for all those attending or watching from around the world.

Why had the world’s best athletes been so invested in these new technologies? The answer is simple: they want to win! They know that there had never been a better time for them than now, and the reliance on data management applied to sports will only increase in the coming decades.

Such valuable data did not always make its way to coaches in the past. But stakeholders are now making greater efforts to ensure that athletes benefit from these insights, similarly, the general population greatly benefits from such measures by increasing sanitary safety standards across high transit spaces like airports and, event venues. The bottom line, as is the case with technology all these advancements make their way into your daily life, from the step counter on your smartwatch to your favorite navigation app.